From WikiSyphers
(Redirected from Period of Adam's Individual Generations)
Jump to: navigation, search 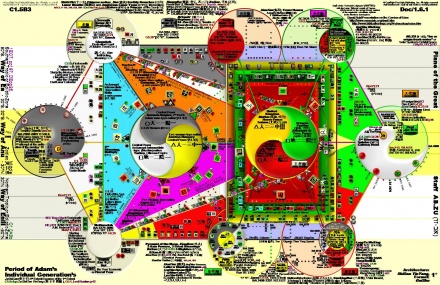 For The Adam's-Sovereign-Generations-Period begins with the sevenfold [9](שבע) count of days 7 periodic shrines (廟) or daily generations as mentioned in the Book of Enoch chapter II: the "luminaries which are in the heaven..." in their "appointed order" subsumed by the 8 planetary rekha (רכה) lineage generations (תולדת) of the original 8 LongTu BaGua (龍圖八卦) with Adam's New Tarot. 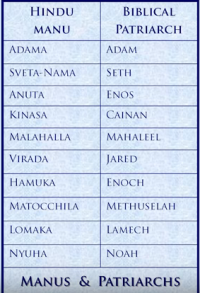